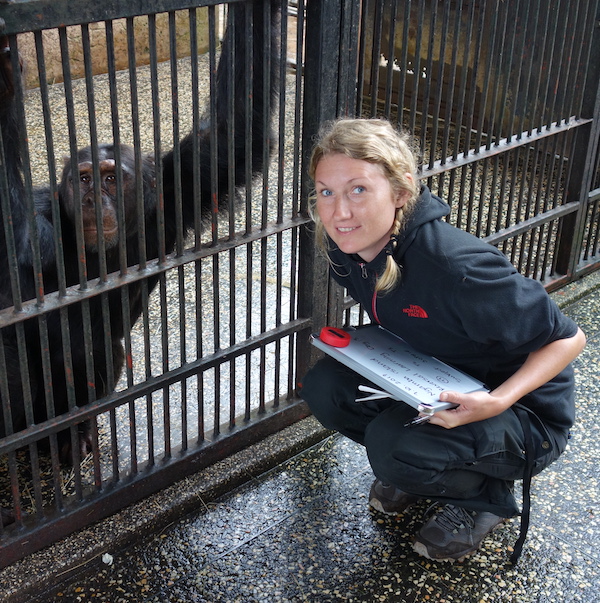 At the intersection of motivation and cognition: combining multiple predictors of animal intelligence using meerkats as a model system

Within the biological sciences it has long been debated how sociality relates to cognitive evolution. In this project we study inter-individual variation across four major factors, sociality, intrinsic motivation (curiosity), cognitive abilities and fitness. We will especially concentrate on how these factors interlink with each other. At the study site of the Kalahari Research Center in Kuruma River Reserve in South Africa, we will study multiple wild groups of meerkats. To gain an insight into their cognitive abilities we will be using so called “wild psychometrics”, as the animal version of intelligence tasks adapted from human psychology.

The project will start in September 2022 and there will be openings for both MSc projects and a PhD position. 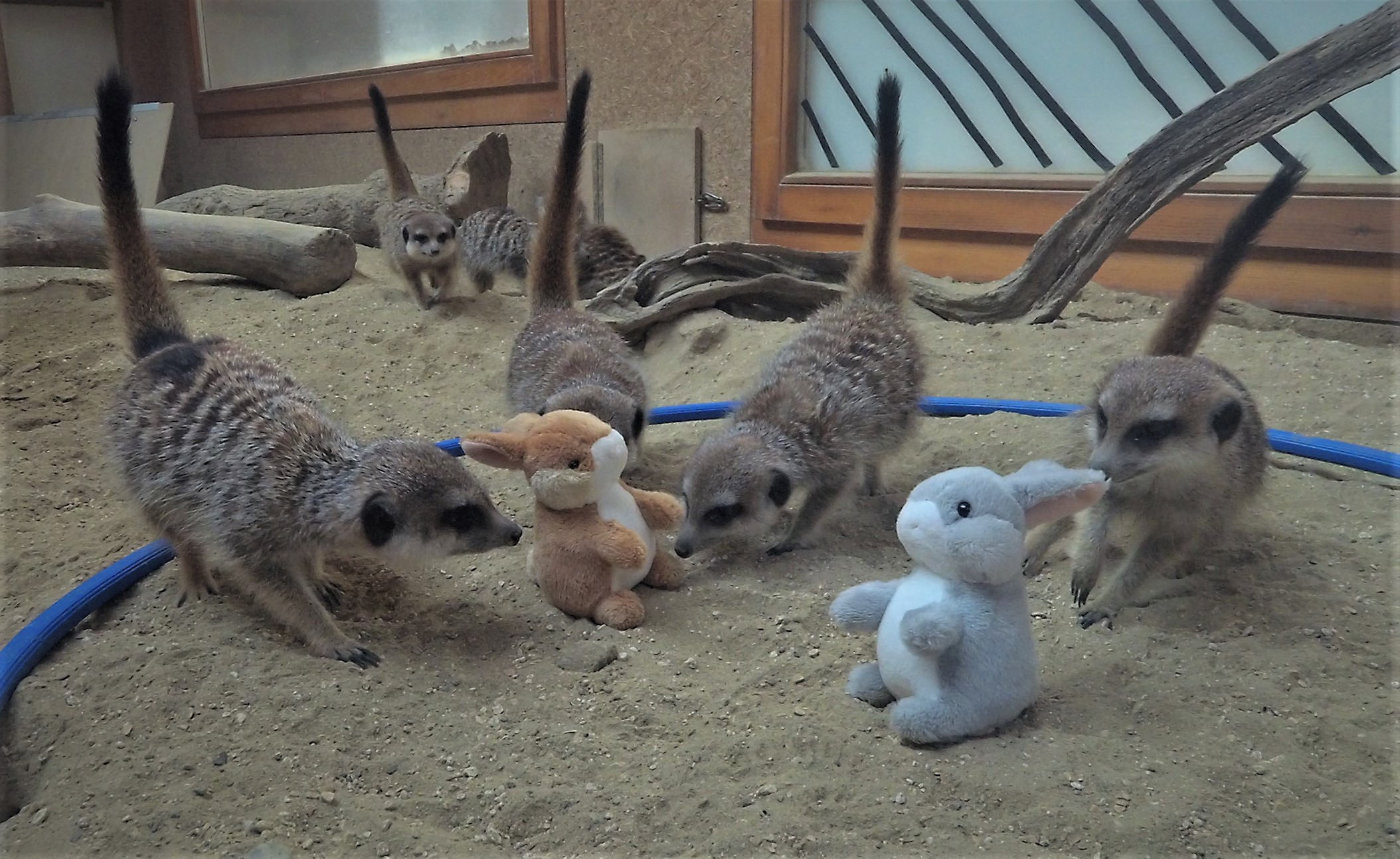 Tracing the Roots of Human-Like Curiosity: Developing a New Approach for Cross-Species Comparisons

So far, scientific work on curiosity has mainly been produced by psychologists and a large part of the data is collated using self-reporting or questionnaire-based practices. Just like humans, animals also explore their environments and the things within it for their own sake. Since animal curiosity cannot be studied through self-reporting or questionnaires, curiosity must be identified through highly specific behaviours. The methods developed for these inquiries could also be of relevance for efforts to uncover how curiosity develops in non-verbal children. A key part of my fellowship at the Collegium Helveticum will be devoted to developing behavioural tests designed to capture comparable components of curiosity – in both our closest living relatives, chimpanzees, and in toddlers. 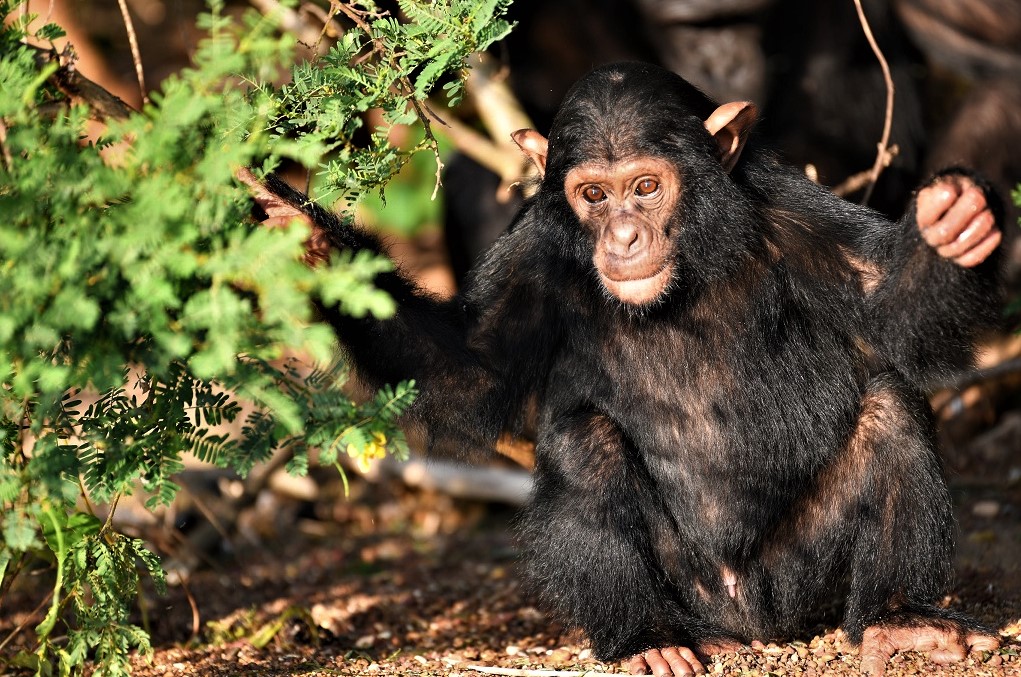 Investigating environmental and social influences on curiosity in vervet monkeys

As the natural world is changing due to anthropogenic activities and land use, many wild animals are increasingly exposed to humans and their artefacts. What impact habituation to humans has on cognitive abilities of otherwise wild animals remain poorly understood. In this project we systematically compare curiosity and novelty seeking across different groups of captive, urban, rural and wild vervet monkeys. The project runs in collaboration with Inkawu vervet project in Kwazulu natal, South Africa and Prof. Dr. Erica van del Waal at the University of Lausanne. 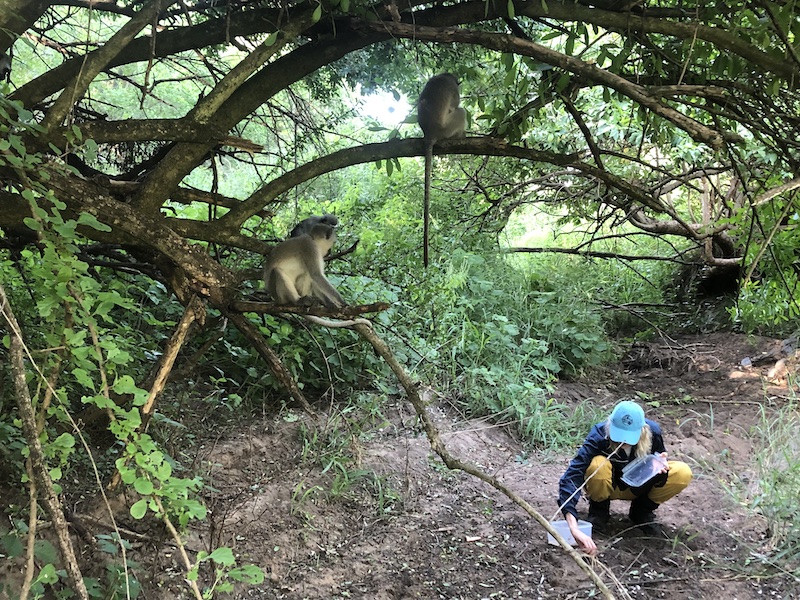 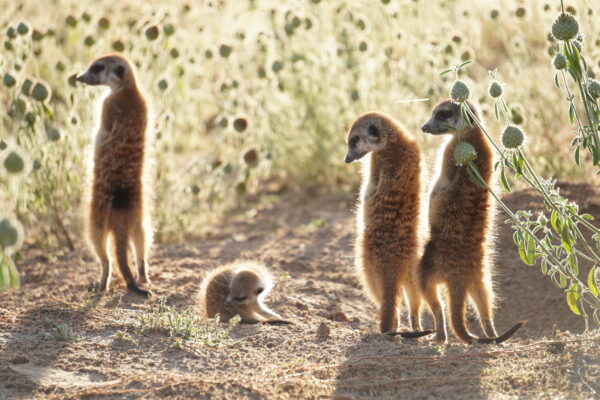 Many thanks to the Kalahari Meerkat Project and all the lovely staff and volunteers for a great stay, as I did my very first field visit to the research site.... read more → 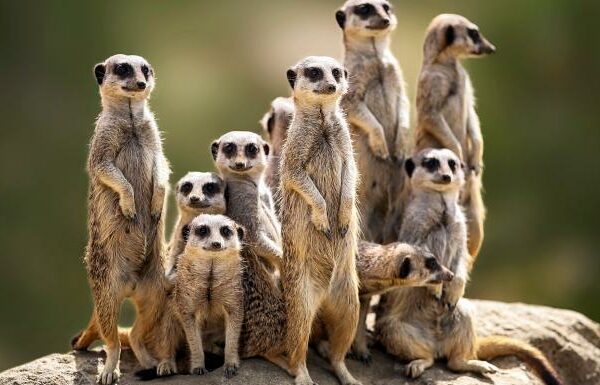 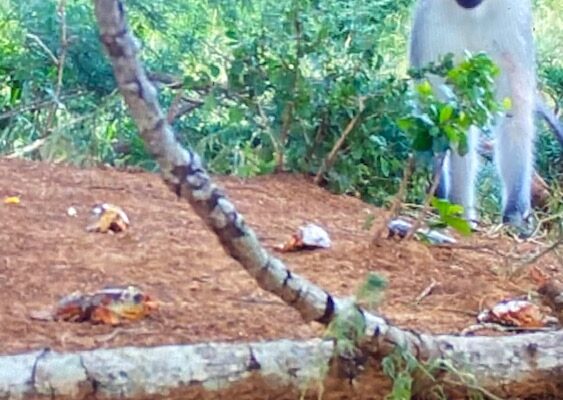 The influence of captive environments and human exposure on cognitive mechanisms in animals remain poorly understood. Although diminished neophobia, resulting from a safer environment and more “free” time, has been... read more →